Mike Tyson is no doubt the greatest boxer of all time and his quotes has an impact, he got a fan following. Mike Tyson mostly wrote quotes about life, Discipline, Muhammad Ali, and fear. He also penned down his thoughts about Alexander and money. Mike Tyson’s quotes are about how hard times come on everyone, the important thing is how you tackle these times. According to Mike Tyson quotes, he said about fear is that fear is like fire, you should know how to use it, or else you will get burned. Tyson expressed that he is a dreamer in pursuit to catch stars, but even if he does not catch stars, he would grab some clouds. He said that everyone wants to be successful, but if you just have money then you don’t have peace, I am here for just peace of mind and glory.

Who was Mike Tyson?

Mike Tyson, Michael Gerald Tyson, Iron Mike was born in Brooklyn on June 30, 1966. He was famous as the youngest heavyweight champion, just at the age of 20. Despite all the controversies, Mike Tyson is still regarded as one of the most iconic boxers of all time.

In his teenage, he was part of many street gangs. Tyson was then sent to upstate New York in 1978. In the reform school, social worker Bobby Stewart saw the boxing potential in Mike Tyson. He dictated Tyson to popular trainer Cus D’Amato, who eventually became his legal guardian. Mike Tyson had a 24-3 record in the start and then became professional in 1985. D’ Amato had trained him in boxing, with hands near cheeks and continuous motion in the ring that makes him strong. Tyson was 5 feet 11 inches tall and 99 kg, he was swift and did not have a typical appearance. His pace in fighting and aggressive nature benefit him in matches against other players. In 1986, Mike Tyson became the youngest heavyweight champion ever. Then on March 7, 1987, he got the World Boxing Association (WBA) belt after winning against James Smith. Tyson defeats Tony Tucker in 1987 and gained the championship of three organizations like WBA, WBC, and IBF.

When D’ Amato and Jimmy Jacobs died, Tyson get along with controversial person Don King. Tyson kept on to hold 10 times his heavyweight title, then are Larry Holmes and Michael Spinks. In 1988, Mike Tyson tied the knot with actress Robin Givens. They got separated in 1989 after the news of physical abuse against Givens. The assault and harassment charges against Mike Tyson were filed at that time. That was one of the biggest upsets in history when Tyson lost the championship match to James Douglas. Douglas won the match in the tenth round. Tyson then wins four matches in a streak. Mike Tyson was accused of raping a beauty pageant contestant and charged with the crime in 1992. When Mike Tyson was released from jail in 1995. He continued to play boxing and won two of the championship belts in matches with Bruce Seldon and Frank Bruno. On Nov 9, 1996, Tyson lost for the second time in his career in a match against Evander Holyfield. In their rematch, he was then disqualified after biting the other player’s ears. Holyfield lost the boxing license due to ear infarction.

Mike Tyson got his license back and returned to the boxing world in 1994 after winning against Franz Botha in the fifth round. He was sentenced to jail for one year, along with two years of probation and community service in the charges of an automobile accident. Tyson was however released after some months in jail. But his problems did not stop even after getting out of jail. In a fight against Lou Savarese in 2000, Tyson keep punching and injured the referee when he tried to stop the match. He had some aggressive remarks about British heavyweight champion Lennox Lewis in the press conference.

Tyson won around in a match against Andrew Golota in 2000, but the match was discontinued when Tyson tested positive for marijuana consumption. In 2000 and 2002, he just had one match against Lewis.  It was not easy to manage this fight as both players were promoted by different organizations and operators. Mike Tyson had assaulted Lewis during a press talk, that was vicious and aggressive. His legal issues make him lose his boxing license by sanctioning bodies in America that organize major matches. Since then, Tyson had not had a fight against a big boxer. Lewis knocked Tyson two times during the fight before winning in the 8th round. 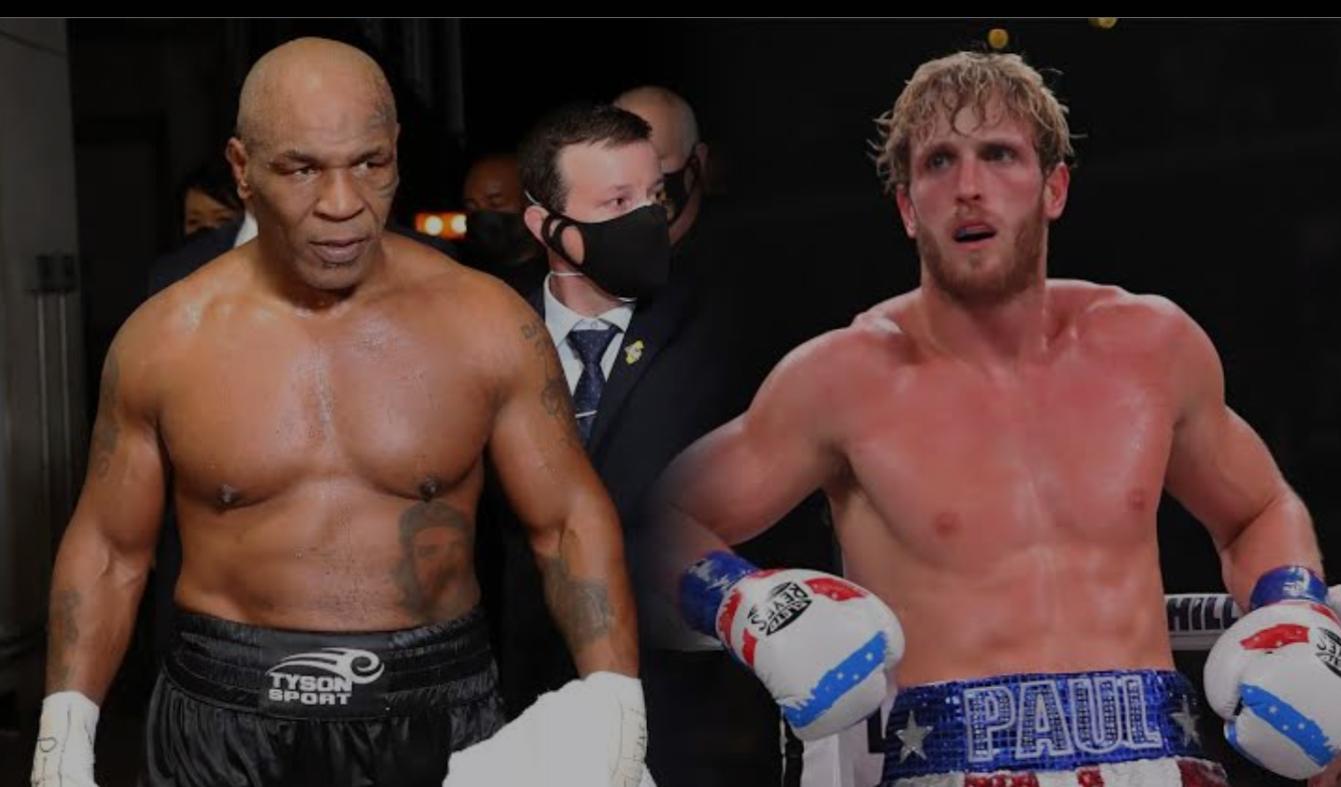 Mike Tyson won for the first time as a professional in 2003 in a 49 second round. During his career, he earned almost $400 million but still filed for bankruptcy due to a debt of $34 million. Mike Tyson finally announced retirement in 2005. He was in prison for one day after being charged with drug possession and driving, these charges are from 2006. Tyson’s achievements were adapted as a documentary named Tyson. The documentary was premiered at the Cannes film festival inb2008. In Mike Tyson: Undisputed Truth, he performed in Las Vegas. Tyson also appeared by himself in countless television shows and films like The Hangover (2009), and the animated television show Mike Tyson Mysteries (2014-20).

Tyson’s memoirs Undisputed Truth and Iron Ambition; My Life with Cus D’ Amato were written by Larry Sloman. He was inducted into the International Boxing Hall of Fame in 2011. Recently, Mike is reported to fight with Youtuber turned boxer Jake Paul in an exhibition match, he is ready to fight for $1 billion. Tyson is always in the limelight as he endorsed many brands and companies. Mike Tyson lives in Nevada and has married three times, he has seven children. Apart from his own kids, he considers his second wife’s daughter as her own daughter. Mike Tyson also announced that he is not vegan and eats chicken every other day, but no red meat. The Central State University in Ohio awarded Mike Tyson with Doctorate in Humane Letters in 1989.

Related Topics:Mike Tyson Quotesquotes about mike tyson
Up Next