There is nothing wrong with living in a healthy and happy relationship, but there is nothing wrong with living a single life. There is a common misconception in the society that a single woman cannot survive in society if she does not have a companion. This is an entirely wrong notion! A single woman is strong, independent, and a great inspiration for the coming generation of women. When a woman starts believing in a stigma that they cannot survive without a man, then they do even prefer to move into a toxic relationship, which can destroy their whole personality charm. 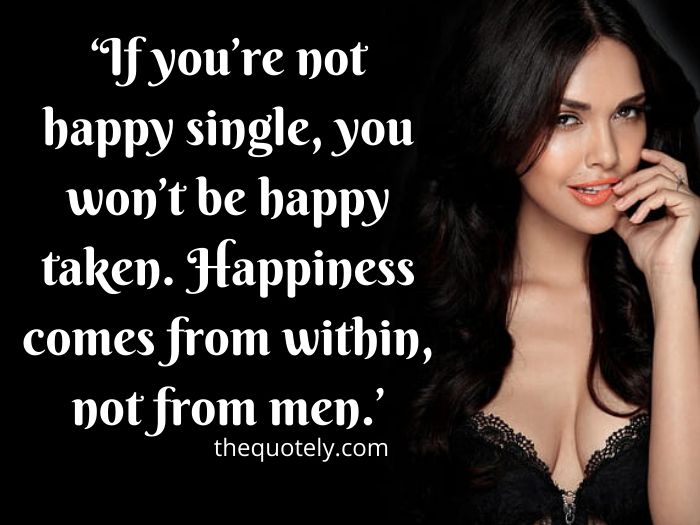 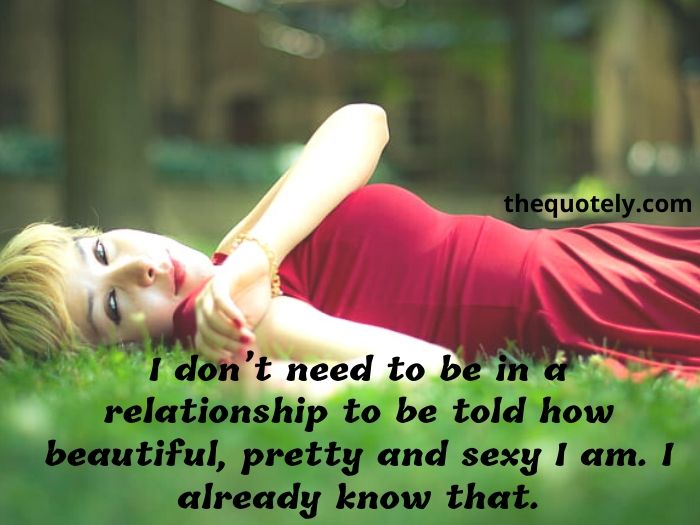 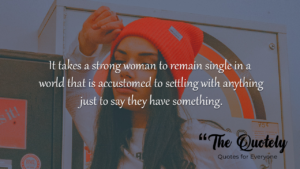 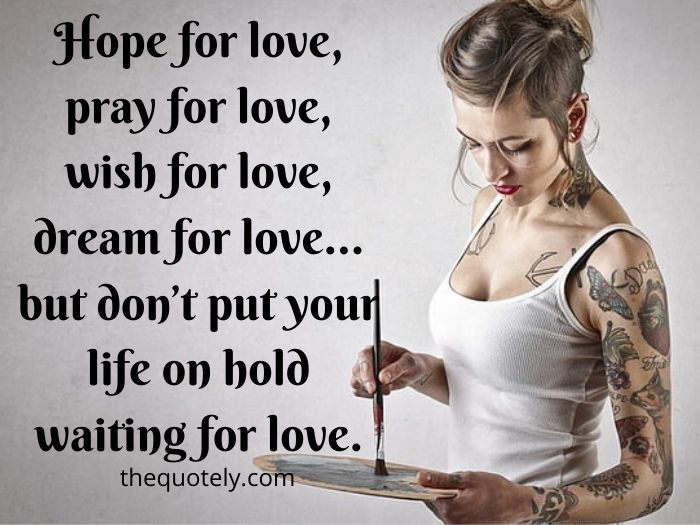 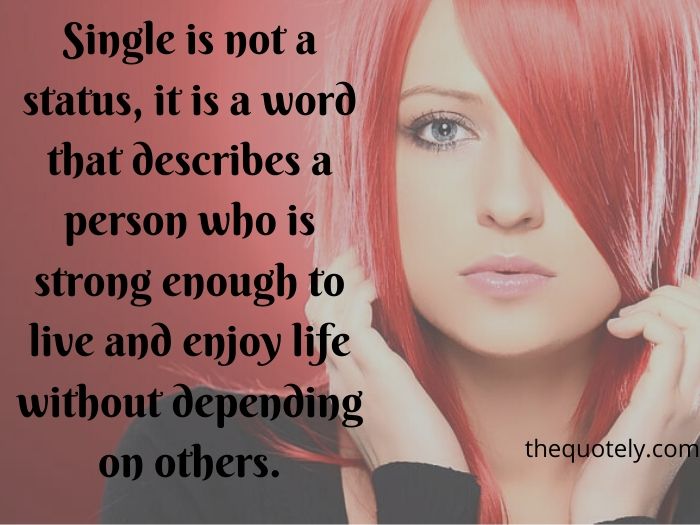 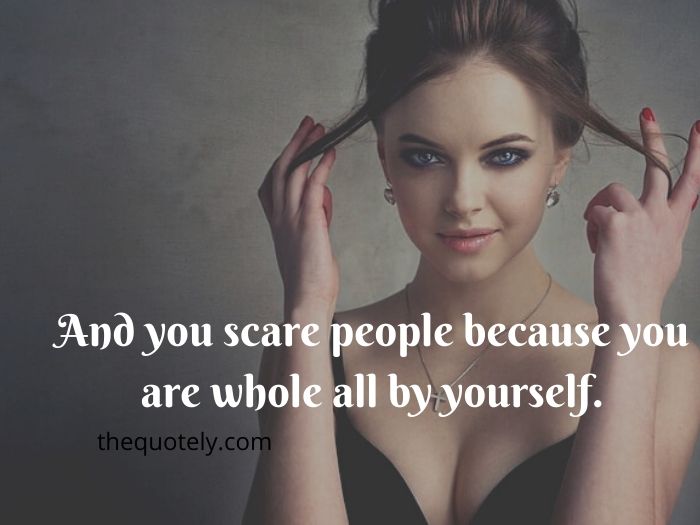 Quotes About Being Single 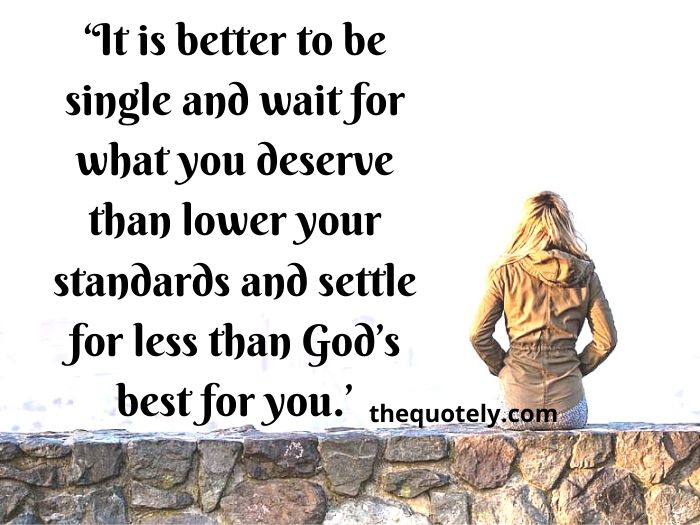 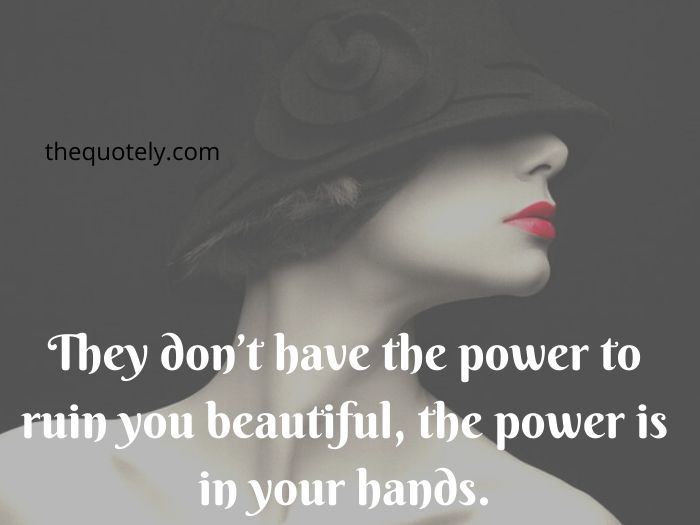 Quote on Being Single 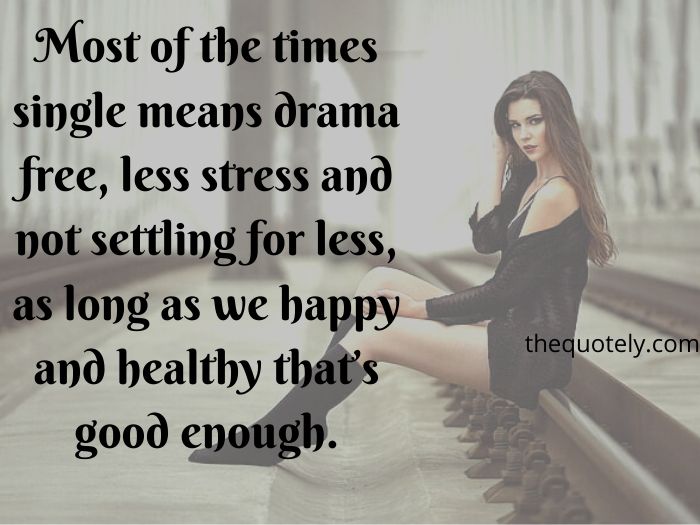 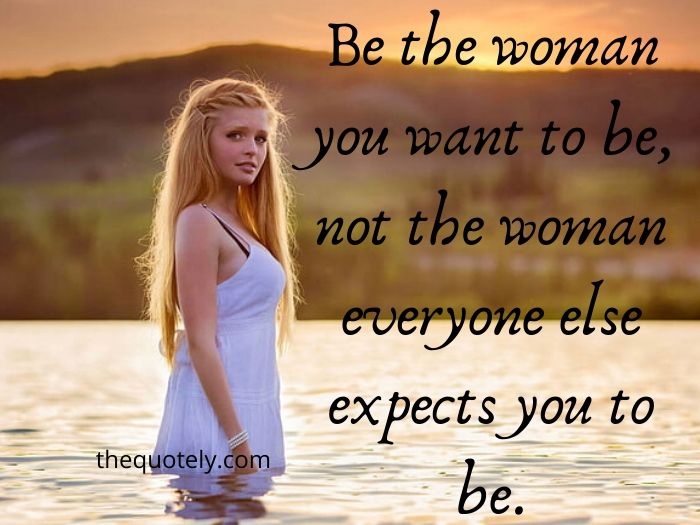 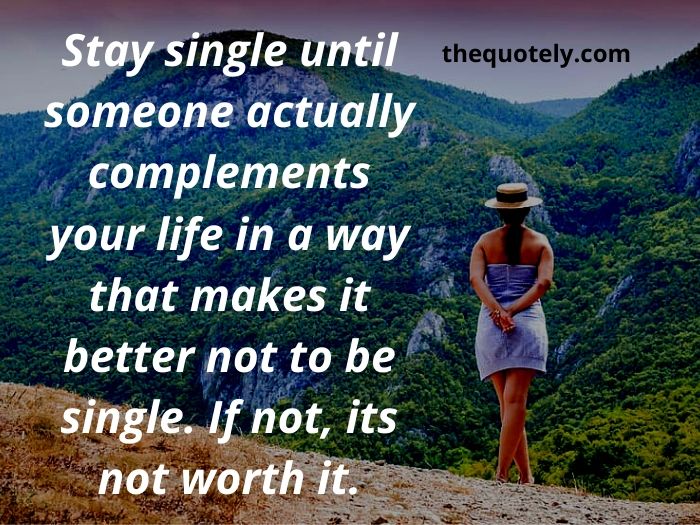 According to modern society, a single woman is someone who is having a significant missing in her life. A single woman rarely gets the freedom of joyful, being fulfilled, and being sophisticated enough as most of the single men are. On one side, single men are given the tagline of being a bachelor; then, on the contrary side, a single woman is usually asked with the question of why they are single! They will never ask them about their so-far achievements, goals, and how much they are strongly independent, they are. According to recent research, it has been concluded that single women are somehow not too much fulfilled as compared to those who are in a relationship. In most of the cases, they are happier enough.

Sometimes a single woman socializes herself to know her self-worth after getting into any relationship status. But sometimes a single woman can also get affected by the judgments or the social pressures when they instantly compare their lifestyle with the rest of the marred friends. They will feel less even though if they have a successful career and also if they are financially stable. Most of the time, this whole pressure is so much immense and strong that even the women start to think about getting into a relationship no matter even if it abusive or toxic for her.

With time and as society has been developing, the terminology of single women has been developing as well. Today every single woman is proud of herself when someone mentions them to be strong independent single women. If you are in an abusive or toxic relationship, then it is better to stay single then to stay in that abusive relationship. Being a single woman does not mean that you are committed or in a relationship with someone. Sometimes the tagline of the single woman can also be opting for the mothers who are taking care of their kids single-handedly. They are facing this cruel society with so much courage and dignity. By setting an example of a single woman, you are coming up as a perfect example for your coming generation to stay healthy and independent.

There have been so many amazing and inspirational quotes about single women that you can share with your female friends. Whenever a women’s day arrives or even if it is your best friend’s birthday, you can share with her all those motivational single women quotes, which you think can become a source of inspiration for her. You can check out different websites that are crowded with inspirational and amazing quotes related to single women. If some of your friends are not in favor of being calling themselves single, share with them all such great single ladies quotes and let them know how their personality is so strong and charming.

Single woman is strong, charming, independent, tough like a fighter, and equal enough to live in this society. Always get married at the time when you are ready for it. It would help if you lived for yourself and not for others. You can also get the wallpapers of single woman quotes which you can ideally place on your mobile home screens or even on the laptop screens as well. These quotes are incredibly best to give your female friend a feeling as if they are no longer less than any men. In this way, every single time you will open your laptop or mobile, you will be getting a feel of fresh air of motivation early morning.

Collect some inspiring single lady quotes now and share it with your friends!